The Museum of Prisoner of War Camps in Szubin will preserve the memory and disseminate the knowledge, of a little-known aspect of the region’s 20th-century history – the thousands of POWs from Allied nations held in the local camps during World War II. The history of the camps will be told within the broader context of the establishment and functioning of the German POW camp network in German-occupied Poland; the relations between the locals and the prisoners; and the story of the Allied prisoners captured by the Germans.

Already designated as a Place of National Memory, the site will become an important spot on the map for all those who are interested in the history and experiences of the World War II POWs: their descendants, academic researchers, and those with a keen interest in history.

A monument adjacent to the building will commemorate the individual prisoners. The memorial wall will display individual plaques bearing the names and ranks of the thousands of POWs who were imprisoned in the Szubin camps during World War II. 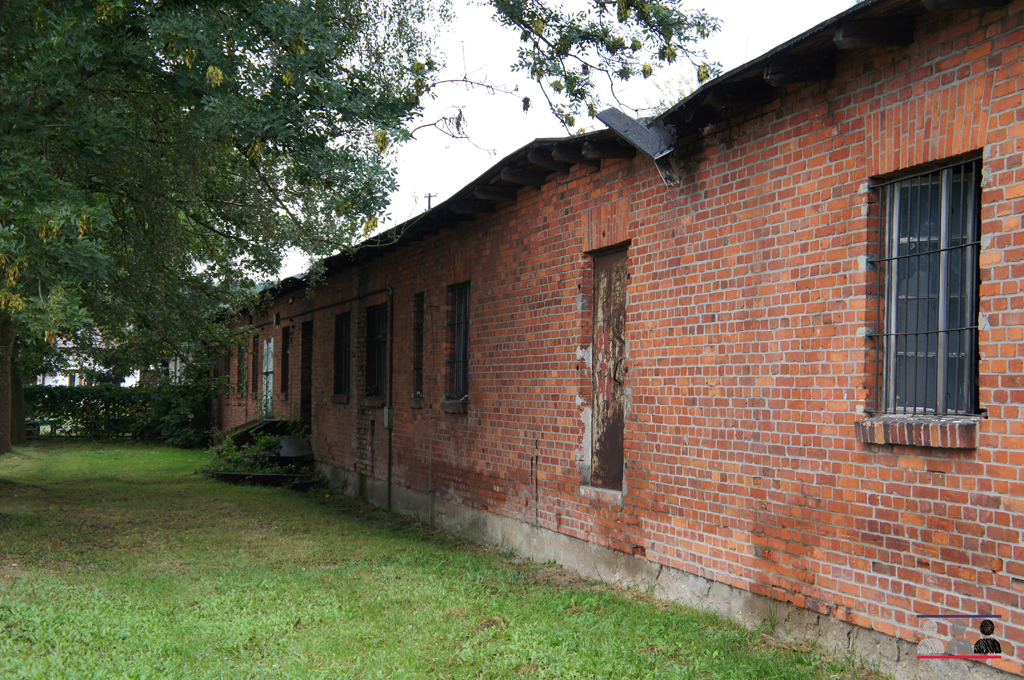 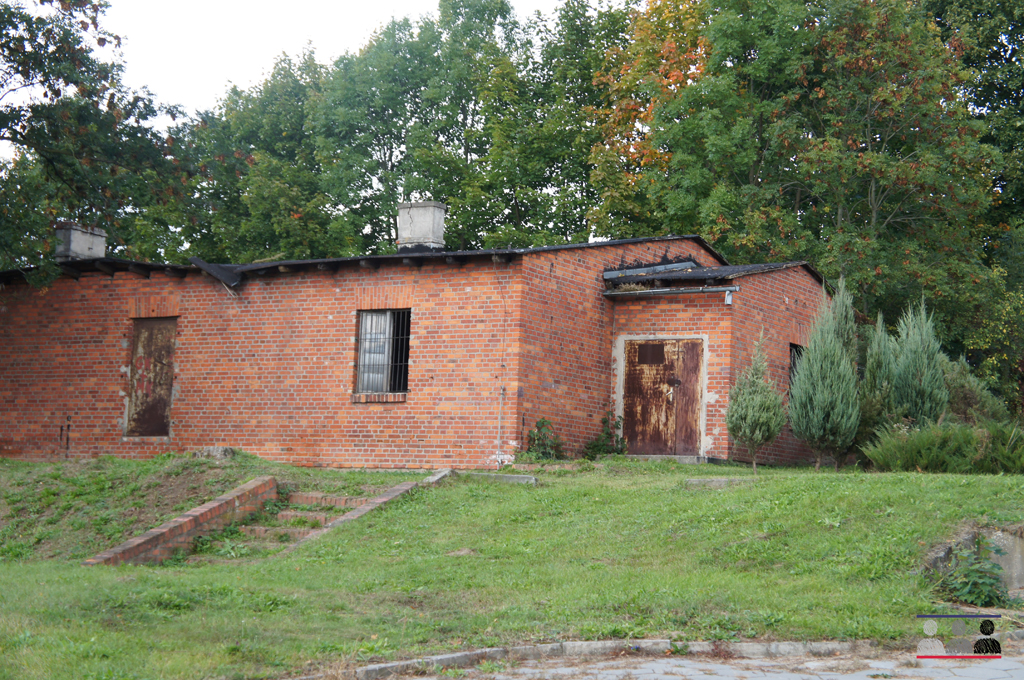 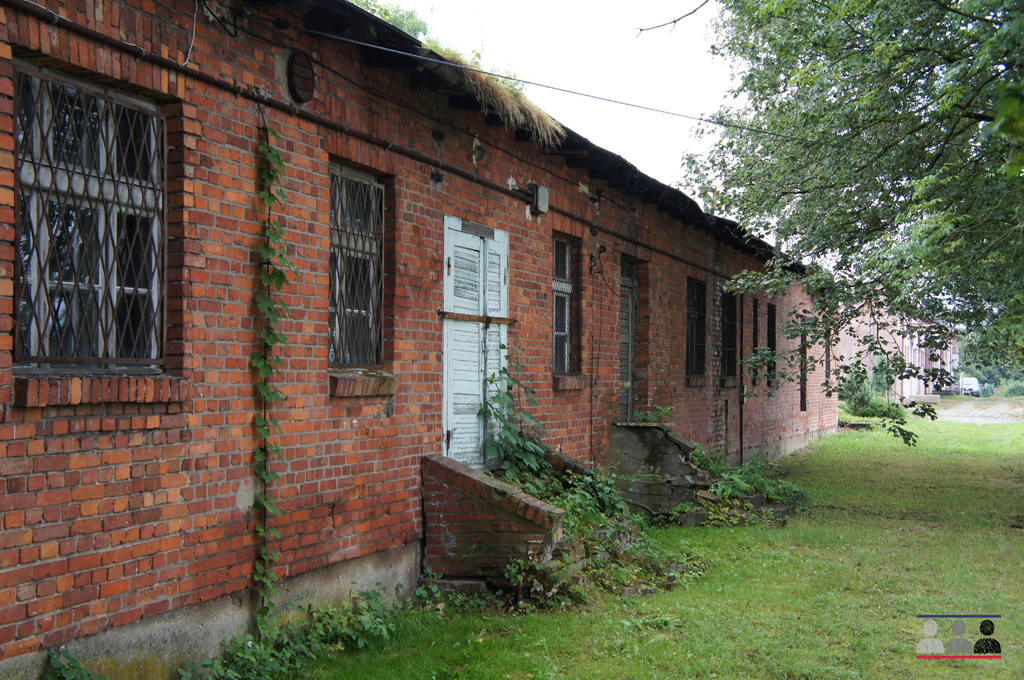