On November 27, 2018, the Oflag 64 Family delegates signed documents in Warsaw for the registration of the Polish-American Foundation for the Commemoration of POW Camps in Szubin. Signatories of the documents included Cindy Burgess (daughter of ex-POW 2nd Lt. Wilbur Sharpe), Susanna Connaughton (daughter of ex-POW 2nd Lt. Seymour Bolten), and Mariusz Winiecki, Szubin expert on the camps. Also attending the notarized signing were Mr. Wojciech Peterek (attorney), Mr. Andrzej Zawieska (economic advisor), and Glenn Burgess (son-in-law of ex-POW Wilbur Sharpe). Following the finalizing of the paperwork, Mr. Peterek submitted the Foundation’s registration documents to the Polish courts in Bydgoszcz for their approval.

As the day progressed, members of the Foundation Council and Board met with the U.S. Embassy’s Deputy Cultural Attaché, Scott Whitmore, who shared valuable insights, and offered his support in the future.

As of April 11, 2019, the Polish-American Foundation for the Commemoration of POW Camps in Szubin became officially registered in Poland. With this goal accomplished, the foundation can now pursue educational and cultural activities that will share the history of the men who were held captive in the Szubin prison camps. Its cornerstone project will be the creation of the museum.

Next steps in the U.S. include finalizing paperwork for the establishment of “Friends of Oflag 64,” a 501(c)(3) in the United States that will support the foundation’s mission, and collecting artifacts for the Museum of Prisoner of War Camps in Szubin. 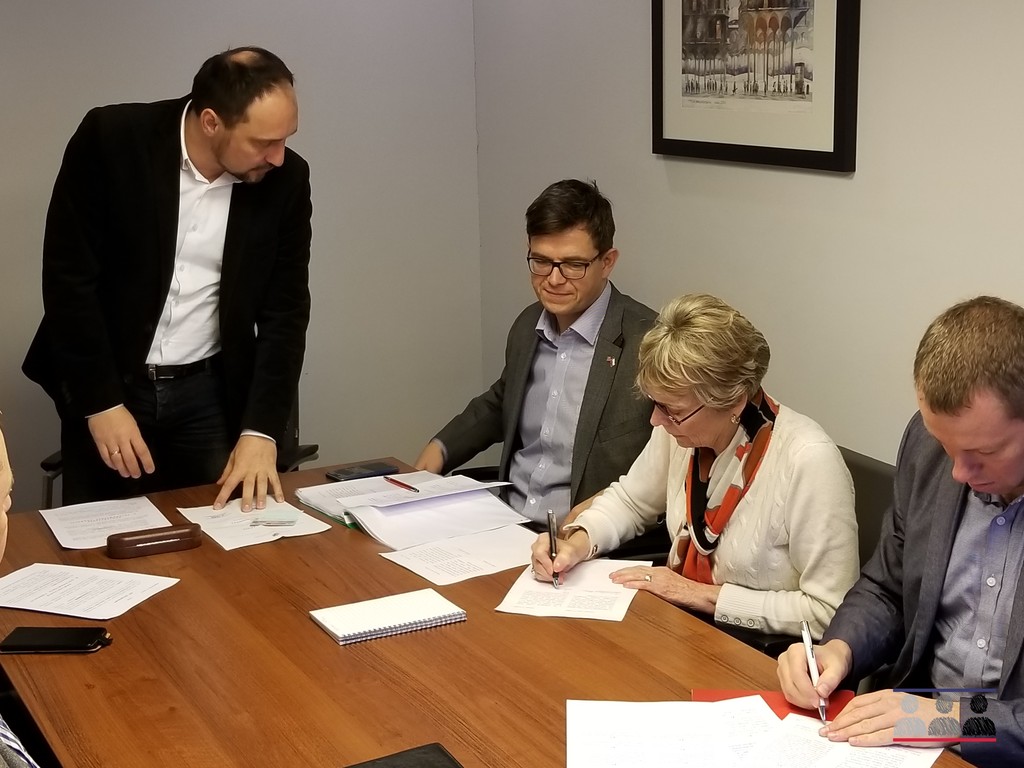 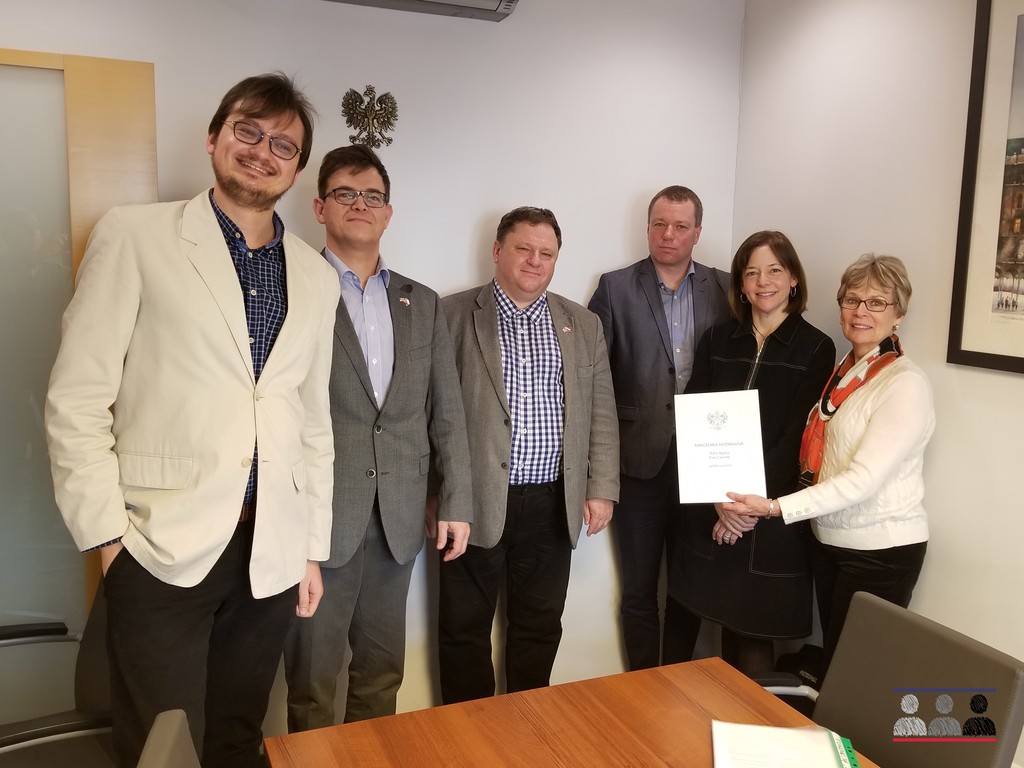 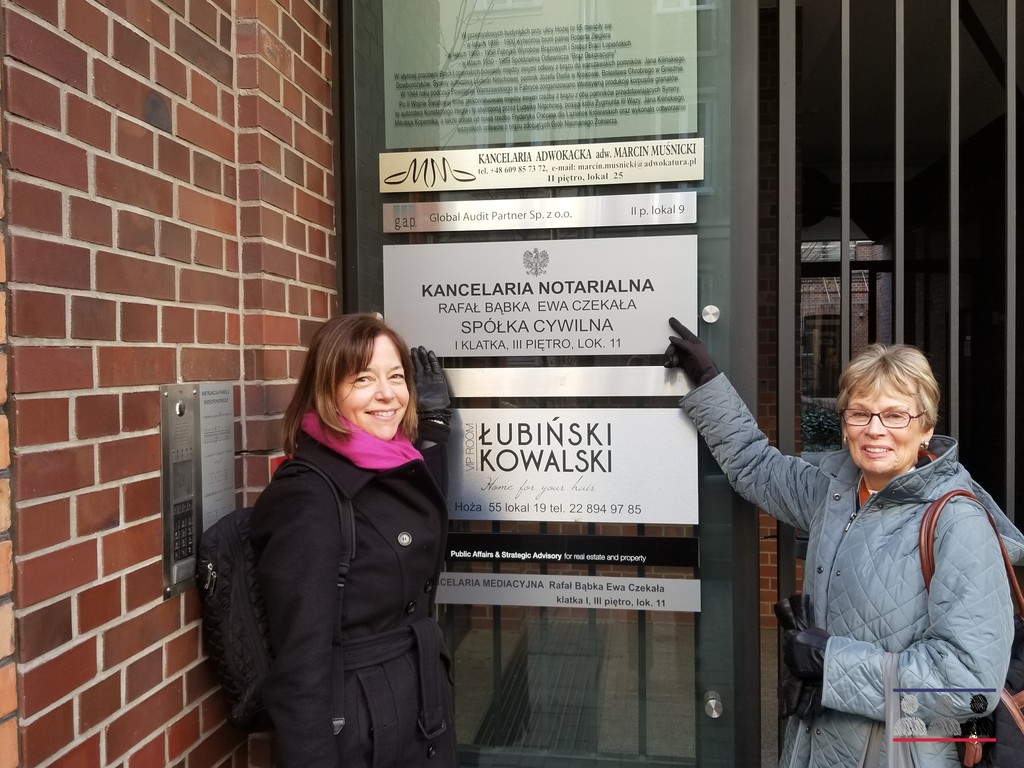